Remembering My Granduncle for Veterans Day

The older of my grandmother's two older brothers was Sidney Gordon.  He was born December 22, 1915 in Manhattan, New York and died May 10, 2012 in Graniteville, Richmond County (Staten Island), New York, where he had lived since about 1952.  During World War II, from about 1939 to 1943 he served in the U.S. Navy, with at least some of that time spent as a medic in Trinidad, or at least that's what I've been told.

Sidney had several photos taken of himself during his Navy service, and he apparently sent copies of the photos to his sister.  I now have my grandmother's photo collection and therefore lots of photos of Sidney in the Navy.

I think this is the first time I've collected them all together.  I don't have anything to date them by, so I don't know what order they should be in.  While I'm pretty sure that some of them were taken in Trinidad, others (such as the one where Sidney is wearing a heavy coat) might have been in the States.  I wish I had more details.

At this point I believe his service records should be available to me, and since he was in the Navy and not the Army, I shouldn't have to worry about lost records.  I need to put requesting them on my to do list. 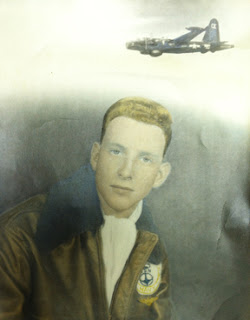 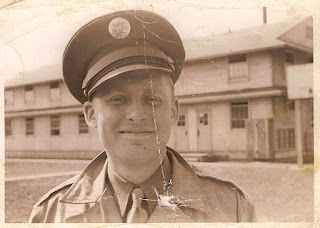 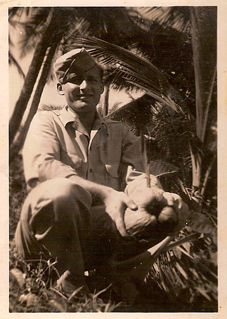 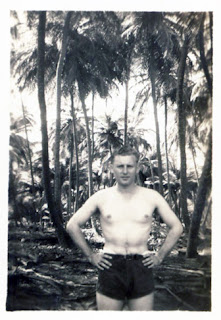 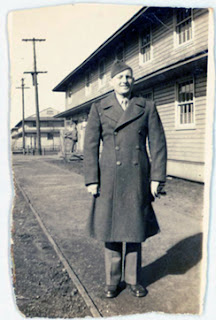 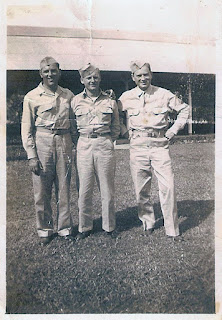 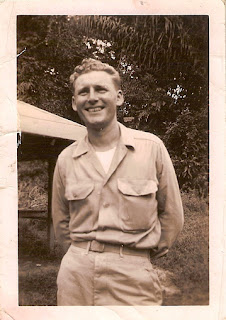 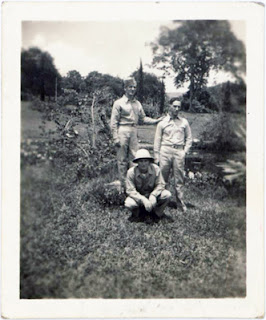 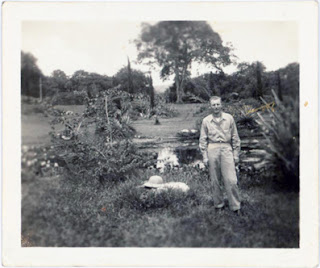 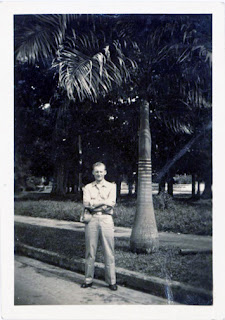 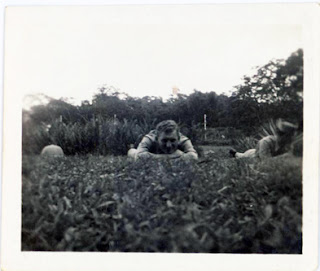 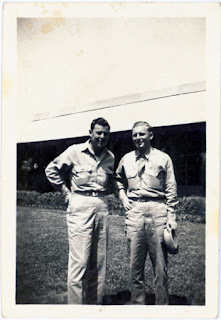 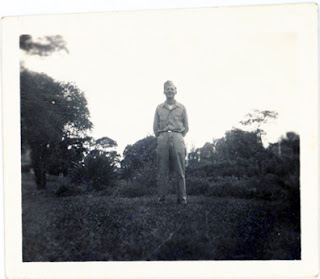