This week's Saturday Night Genealogy Fun exercise from Randy Seaver is a fun one!

Your mission this week, should you decide to accept it (cue the Mission:  Impossible! music!), is:
(1) How many generations do you have photographs or portraits of your ancestors and descendants?  It can be any line—it just can't be broken!
(2) Tell us the line, or better yet, show us the unbroken line.  Provide birth and death years, and the approximate date that the photograph or portrait was made.
(3) Share your generation photograph line in a blog post of your own, in a Facebook post, or in a comment to this post.

I thought I wouldn't be able to compete with Randy on this, but I found one of my Jewish(!) family lines with eight generations of photographs.  It doesn't include me, because I don't have any descendants, but has my sister instead.

1.  3x-great-grandfather Gersh Wolf Gorodetsky, unknown birth and death dates, probably from Podolia gubernia, Russian Empire (now in Ukraine), maybe from Kamenets Podolsky or Orinin, no idea when photograph was taken.  (At least I'm pretty sure this is Gersh Wolf Gorodetsky.) 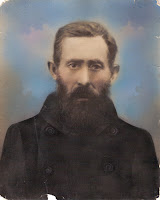 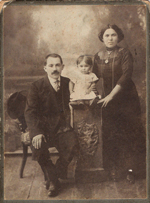 3.  Great-grandfather Joe Gordon (originally Joine Gorodetsky), ~1892–1955, from Kamenets Podolsky, Podolia gubernia, Russian Empire, photograph from about 1914 (on the right in the photo). 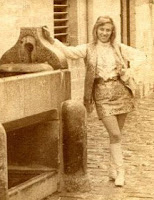 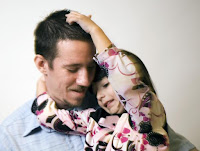